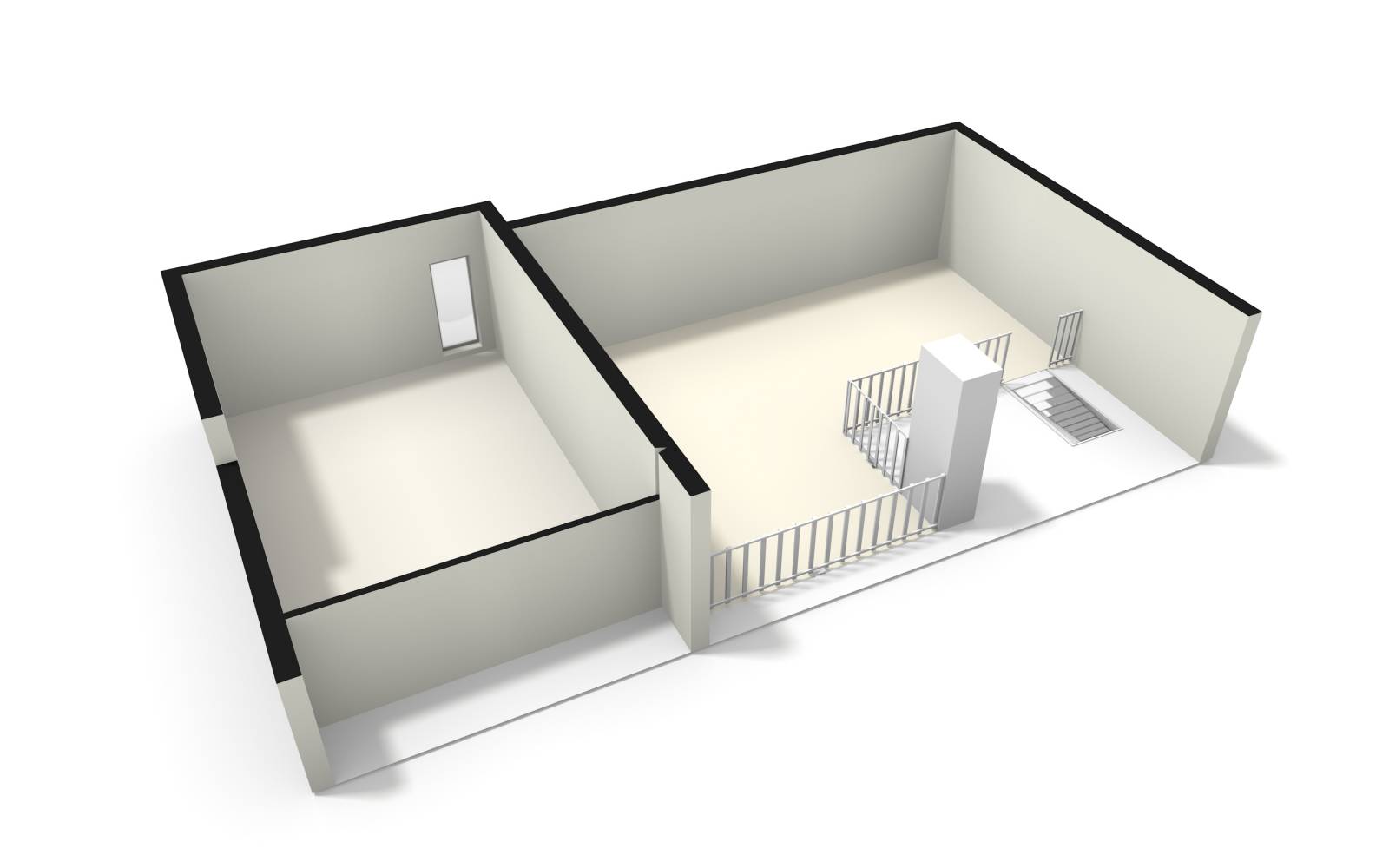 She said, ”I’d hate to tell you how many months I’ve spent here measuring every foot of rock.” Among the quartzites were occasional bands not only of sandstone but of shale. The shales were muds that had settled in a matter of days or hours and had filled in the lovely periodicity of the underlying ripples in the ancient river sand. For each picture before us in the rock, there was a corresponding picture in her mind: scenes of the early Silurian barren ground, scenes of the rivers miles wide, and, over all, a series of pictures of the big Taconic mountains to the east gradually losing their competition with erosion in the wash of Silurian rain-a general rounding down of things, with river gradients declining. There were co-working space eindhoven pictures of subsiding country, pictures of rising seas. She found shale that had been the mud of an estuary, and fossil shellfish, fossil jellyfish, which had lived in the estuary. In thin dark flakes nearby she saw “a little black lagoon behind a beach.” And in a massive layer of clear white lithified sand she saw the beach. “You don’t see sand that light except in beaches,” she said. “That is beach sand. You would have looked westward over the sea.” To travel then along the present route of Interstate 80, you would have been in need of a seaworthy shallow-draft boat. The journey could have started in mountain rapids, for the future site of the George Washington Bridge was under thousands of feet of rock. Down the huge fans of boulders and gravel that leaned against the mountains, the west-running rivers raced toward the epicontinental sea. They projected their alluvium into the water and co-working space haarlem spread it so extensively that up and down the long flanks of the Taconic sierra the alluvium coalesced, gradually building westward as an enormous collection of sediment-a deltaic complex.